Separating mothers from partners in hospital causes trauma. We need to stop doing it. Here’s why. 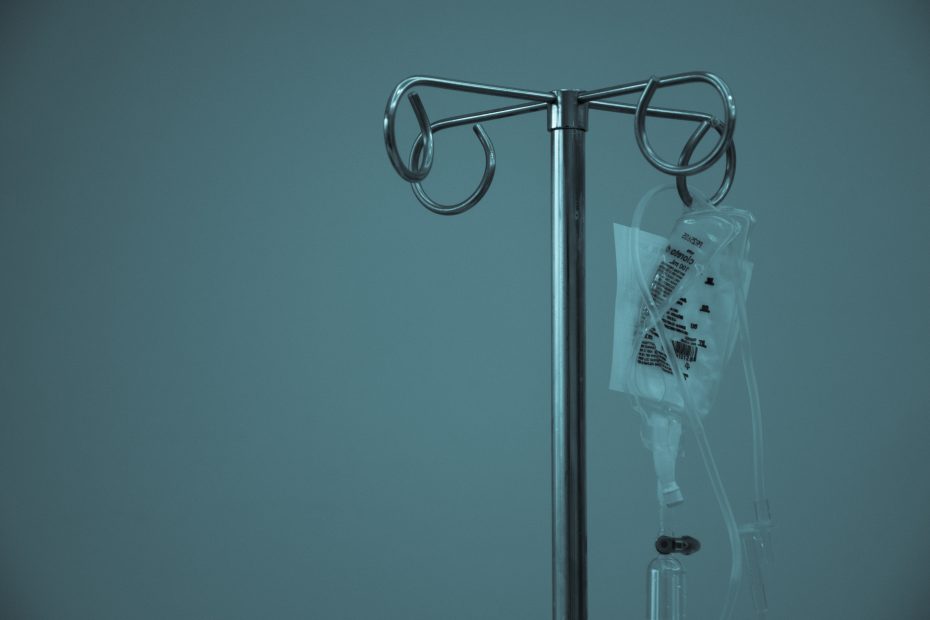 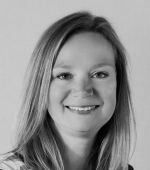 I’ve been thinking a lot about this. I know that it causes trauma, because I’m seeing a lot of the distress that it has caused in the women that I work with. Strong, capable, intelligent, resourceful women, who became broken by a system which told them that the father of their baby was “not allowed” in… to meetings, or check-ups, or after the baby was born, or for more than four hours or whatever. Each hospital has it’s own “rules”. These rules have been treated as though they aren’t a big deal. As though they are saying “no sweets in here please” or “no television after 10.00”. But  how can it be not a big deal, if it’s left women traumatised? What is going on here?

I want to take you back about 70 years, when hospitals had a policy of not allowing parents in, to visit children in hospital. There were vague reasons why this wasn’t allowed, such as it was considered disruptive to the child. It was considered disruptive to the other people on the ward. It made life more difficult for the staff. some reasons given were more medical, such as the argument that it was not sanitary to allow parents in. Each hospital set their own arbitrary visiting hours. However, after the 1950s, attitudes began to change for a number of reasons, but not least of all because of the development of a new radical psychological theory – that of attachment theory. This theory, pioneered by John Bowlby,  put forward the argument that children need “a secure base” in order to thrive, in the form of a caregiver (or two) who is there for them, to protect them, nurture them, help them feel safe. Before that, it was just thought that children and babies needed their physical needs met – such as to be warm enough and fed enough. Hence the practice of “leaving a baby to cry if it has been fed and had its nappy changed”. But psychological research was showing us that the quality of the relationship between a child and its primary caregivers had an important impact on the health of the child. The term “separation anxiety” was coined. It was understood that to separate children from their “secure base” could be psychologically damaging, leaving the child potentially traumatised. It wasn’t until the 1970s that hospital policy incorporated these important developments in psychological science, and now it would be unthinkable to leave a child in hospital and just send the parents away.
And yet, we are doing exactly that to new mums.

Bowlby’s work lives on. What is becoming better understood more recently, is that attachment theory is not just important for children – it lives on in us in our adult relationships – particularly romantic ones. As a part of a healthy couple, we thrive when we feel secure, connected, protected, we seek out our partners when we feel unsafe or distressed, we want physical connection, we feel emboldened, strengthened, when in a stable loving relationship. So it’s not rocket science to suggest that, in adults as well as in children, in situations when we feel vulnerable, we seek out our “secure base”; we want them with us, to help us stay calm, feel safe, and stay strong. If we take that secure base away from women, and put them in a environment where they feel scared, feel unsafe, and worry for their welfare and/or that of the baby, we are putting that woman at risk of developing PTSD. Rates are already high for birth – up to 8% will develop PTSD just from the birth. We don’t know what the figures are for postnatal ward trauma yet. During lock-down, a major concern for many women was “what if I can’t have my partner there”. Midwives told me that they were reassuring women all the time on this one thing. Some were wondering why it seems to matter so much. As thought it shouldn’t really matter. But for some reason, it does. When we apply Bowlby’s attachment theory and separation anxiety into the mix, it becomes clearer.  Our society has yet to understand this. We are making the same mistakes with new mothers that we were making with children all those years ago. We wouldn’t dream of leaving children in hospital without their secure base now. But we still think it’s okay to do this to women at their most vulnerable time . “But they are fully grown adults”, I hear you say. “they are NOT children, goodness, an adult can manage a night on their own without their partner”. Agreed – they are, of course, adults, and perfectly capable in NORMAL circumstances of taking care of themselves. But having a baby is not a normal situation. Why? Because women are at their most vulnerable during this time in their lives. A labouring woman can’t run away, she can’t put up a fight, she needs to make sure those around her will do that for her whilst she is otherwise engaged in the process of bringing her baby earth-side. The most assertive, intelligent, strong, resourceful women are all in the same boat during labour – they are relying on those around us, to protect us whilst we are incapacitated. This may have been the first time since childhood, that they relied on others to look out for them, speak up for them, protect them from any danger that may arise. Whether it is a gentle, physiological, undisturbed birth, or a scheduled caesarean section, she needs to know that her care providers have her back. If this fails to happen (for whatever reason), if she doubts that her care providers are going to protect her, listen to her, advocate for her, or have her best interests at heart, she will have an instinctive reaction of feeling unsafe. Feeling unsafe when bringing a baby here is not good – evolutionarily its a very dangerous time to feel unsafe, because you can’t run or fight. In the stories that I’ve heard, its often been after the baby was born that the mother felt unsafe – because there was not enough support on the postnatal ward to help her to feel safe in the job of keeping her baby alive. Before lock-down, some-one else, usually the partner, would have been able to help her. But due to covid-19, they were sent away, leaving mums alone with their babies. To be suddenly alone and responsible for a new little life, in the middle of the night, whilst your own body feels like it can’t even stand up or pee is scary. Fear, when you literally worry that you or your baby aren’t going to be okay, it a risk factor for PTSD. Hospital rules that don’t allow partners in, are not to be taken lightly.  We are putting the mental health of mothers at risk. That’s the milder version. The stronger version is that it is a form of misogynistic abuse, it is not okay, and I can’t believe it ever was okay. We have endangered the mental health of mums, and we are now having to mop up the pieces. I’m fed up of it , and that’s why I had to write this down. If you feel the same, you can help by following the Instagram campaign #butnotmaternity and supporting @aims_uk.