Torturing new mothers and then wondering why they get mentally ill. 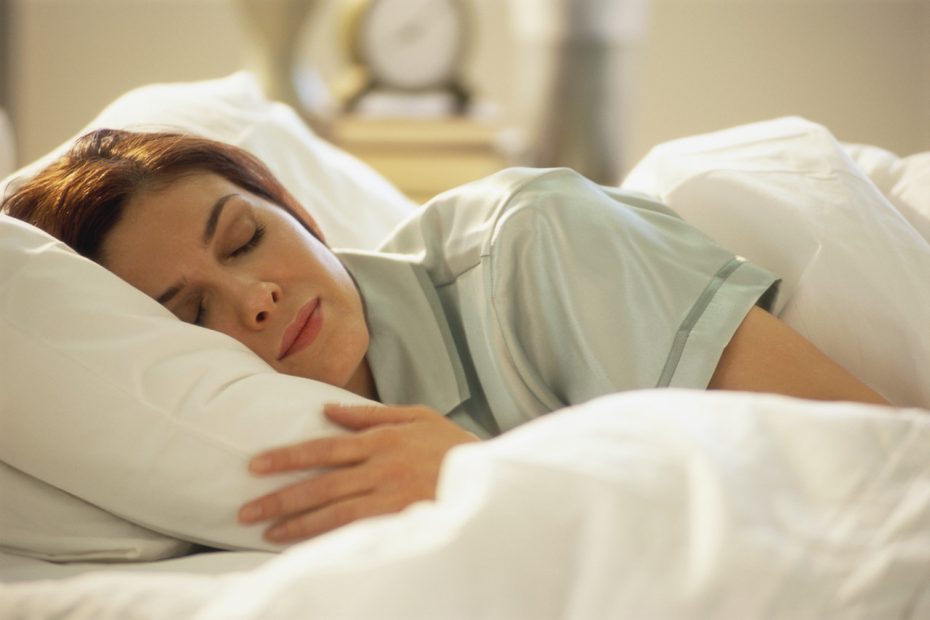 Torturing new mothers? Who does that? Well, as a society, we all do. I’m not kidding, I’m perfectly serious, and I’m going to stop mincing my words and say it how it is. We torture mothers.

Sleep deprivation is a method of torture that has been used for at least 500 years, and is still used today. It was used extensively in Guantanamo Bay. The difference between sleep deprivation in Guantanamo bay and in new mothers is that no-one is systematically and intentionally hurting new mothers. But the effect is the same. Sleep torture is designed to create psychological changes, which are supposed to encourage the victim to submit, to lose their sense of reality, and to talk.

Chronic sleep deprivation is not good for you. It leads to cognitive impairment, anger and irritability, anxiety, and even psychosis.  Yes, you read that right. Chronic sleep deprivation is known to cause psychosis. Puerperal psychosis in new mothers is not common thankfully, but it is dangerous.  I’ve been lucky enough to attend a few study days on perinatal mental health recently, and they have all included really valuable talks by people who have recovered from severe postnatal depression, post traumatic stress disorder and psychosis. What I noticed was that they all had one thing in common . They all mentioned lack of sleep as a factor in their illness. The lovely Sinead Willis talked about “lack of sleep started to catch up with me….I couldn’t sleep more than an hour at night and I became very disorientated”. One of the effects of sleep deprivation is disorientation, or a feeling of “altered reality”. At another talk I was lucky enough to hear, the mother told us that she hadn’t slept at all for the first three days of her baby’s life, but no one noticed, because she was in a private hospital room on her own. She developed psychosis within a matter of days.  Elaine Hanzak, author of “Eyes without sparkle” talks about the fact that during her treatment, she would look forward to her Electro-Convulsive Therapy sessions, because “they have to put you to sleep first….bliss”.

Chronic sleep deprivation is when you have no opportunity to make up your sleep debt. You go on, night after night, suffering from not enough sleep. Acute sleep deprivation is when you lose sleep for one night, but you can then catch up. Even acute sleep deprivation has a marked effect on our mental health. In one study by Walker and colleagues, healthy young students were split into two groups. One group were sleep deprived, the other group slept normally.  The next day, both groups were shown disturbing, upsetting and gory pictures. The researchers found that there were significant differences in the brain activity of the two groups, as measured by MRI scans. The sleep deprived group showed reactions similar to anxiety reactions. Their amygdala lit up like an alarm bell to the disturbing images, firing off stress hormones, whilst the normal group’s brain showed a more balanced reaction, with the parts of the brain that “panic and worry” being balanced by the part of the brain that “reasons and rationalises”. In the sleep deprived group, their ability to process and mediate the anxiety was damaged.

People have always thought that anxiety and depression causes disturbed sleep. But this research suggests that lack of sleep can cause anxiety.  All on its own, and in only one night.  Whilst new mums aren’t shown disturbing images by scientists, they do have disturbing images all of their own. Worries and concerns about the baby, feelings of guilt, not being good enough, intrusions of hurting the baby, concerns about baby’s feeding, and so on. And of course, once anxiety sets in, it becomes more difficult to sleep, increasing the chances of depression setting in, and a vicious cycle begins with a force of its own.

With all this in mind, is it any wonder that we have such high rates of anxiety, depression, and psychosis postnatally? Women usually give birth overnight, sometimes over two or three nights. They are then put in a busy maternity ward with lights on, other women and babies crying, constant interruptions from staff and so on. Or they are sent home alone with just a very tired husband. Either way, they have a baby with them, who they need to keep alive, learn to feed, and look after. On no sleep.  Then, when the father goes back to work after his 2 weeks of paternity leave, it is perfectly acceptable in our society for her to say “I’ll do the night feeds, because you have to work all day”. She isn’t understanding the value, the necessity, of her sleep for her mental health. Neither is the father, or the health visitor, or society in general.   Her sleep debt builds, increasing the risk to her mental health.

In other cultures, mums are made to rest, recuperate, stay in bed, and do nothing but get to know baby. They are fed, washed, pampered with hot stone massages, and so on. Almost all non-westernised cultures have a ritual similar to this, which lasts about 40 days.  In the West, mums are not made to rest. They are expected to go on as normal, with the washing, the school run, losing baby weight, going shopping and so on.  Mums are told “sleep when baby sleeps”. However, this simply is not good enough. Because mum needs to eat, and she needs to shower, and she needs to get dressed sometimes, and she needs to go to see the health visitor and have baby weighed, and baby might only sleep for 20 minutes at a time. Then, when dad goes back to work, it gets even more chronic, because she offers to do the night feeds so that he can get up and work the next day. The importance of her physical and emotional health is ignored, at a high cost to the devastation that perinatal mental illness causes, and a high cost to the NHS.

Let’s stop torturing mothers. Let’s stop ignoring the problem of expecting new mums to get back to normal. They are not normal, they are super important, and we need to value them and treat them with the greatest respect, if we don’t want them to break into a million pieces, shattering the lives of all those around them. The NHS needs to prioritise maternal mental health, not just with adequate treatment facilities once the damage is done, but also with prevention in the first place. Proper paternity leave, decent postnatal wards with midwives who have time to care, regular home visits, continuity of care. Change needs to happen in attitudes as well. We need to start telling other people how important it is, to look after mum. Encourage partners to “put mum to sleep”. Tuck her up in bed with a chamomile tea (or a G and T) and tell her to stay there. Turn the lights off for her, bring her an extra pillow, tell visitors to go away because she is sleeping, bring the baby to her when he or she needs a feed. The cost of not doing so, could be her mental health.

115 thoughts on “Torturing new mothers and then wondering why they get mentally ill.”