“You need to have a system, so that you can be more efficient” 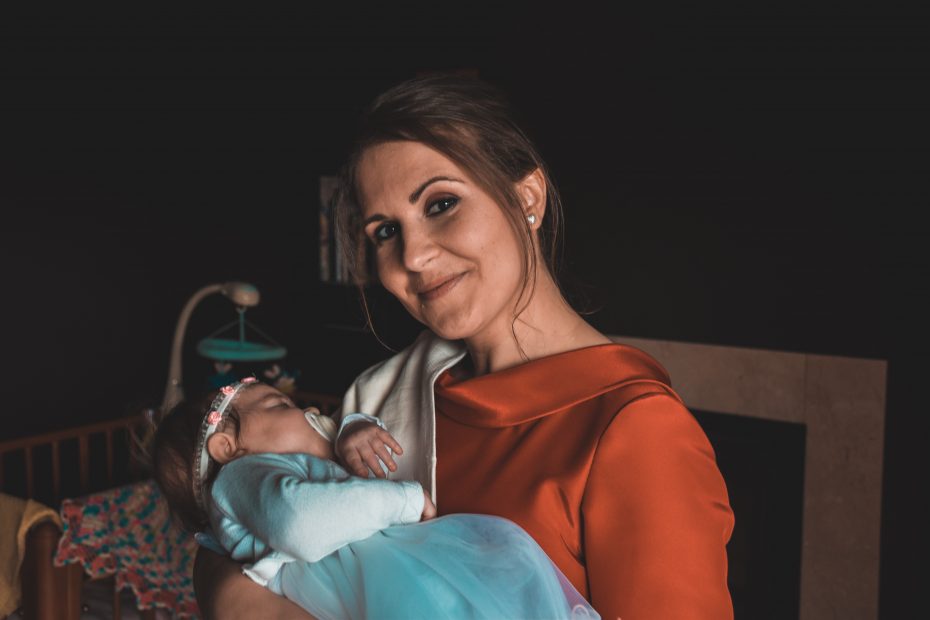 This was said to two of my clients in the same week. It got me thinking. 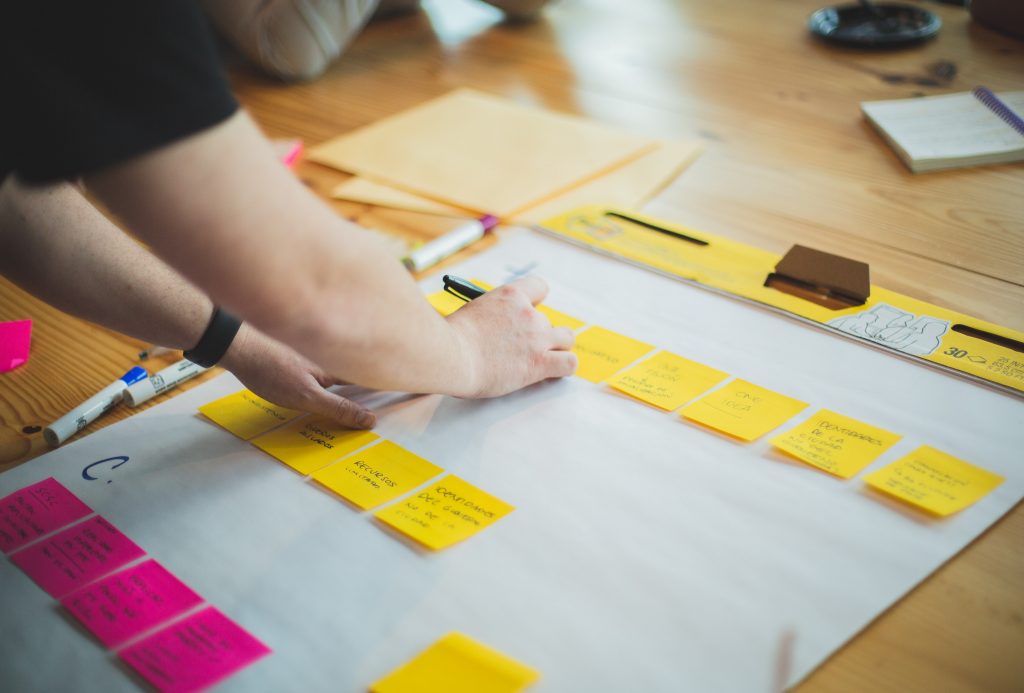 They were up to their ears in “kitchen floor-dom”, their nerves were jangled from crying baby, they hadn’t managed to brush their teeth, drinking a cup of tea was but a fantasy, they were exhausted because they were up many times in the night with said baby, they had to go on Zoom and pull off a meeting with their boss, they felt like they were failing as a mother. They had a moan to their partner. He replied “you need to have a system, so that you can be more efficient”.

There’s so much wrong with the statement, that I don’t really know where to begin. It’s a reflection of society’s inability to value motherhood, and the skills needed to pull it off. These two mothers are very successful career women, with partners who are also very successful in their lives. But there is a lack of realisation that being a full-time parent (and by that, I mean 24 hour shifts with no break) of little babies does not require the same skills that you developed to get you through exams, job interviews, and career progression. Having a baby suddenly requires a different skill-set that are not the same as the skills involved in passing exams or organising your own business. The skills involved with being at home with babies are different because you have no control over it, you can’t “time-manage” or plan stuff. The skills of being with babies include ability to go with the flow, be spontaneous, stay highly reactive to your environment, be super-tolerant, cope with sudden changes and unpredictability, deal with regular upsets and disappointments, be able to put your needs aside (such as the need for a wee, or for a drink, or for your lunch, without knowing if you are putting it aside for maybe 5 minutes, maybe 5 hours) and to be able to do this over and over and over with no break for the whole day and maybe evening too. That is the nature of being alone with babies and/or toddlers day in day out. You can’t have a system. You can’t “be more efficient”. And to think that you can, is to insult the job in hand, to make it clear that you have no idea what it involves, what it feels like and why some-one might occasionally feel desperate or frazzled or out of their depth. It’s a difficult job – and we need to value the people that do it more. I don’t blame the partners. I blame society for not valuing the job in hand. And as therapists of mothers and fathers who are struggling, we need to see what society can’t see, so that we can help these parents value themselves and what they are doing. Instead of “you need a system so that you can be more efficient” how about we say “you’re doing an incredible job and I’m proud of you”.